The MasterCraft Throwdown on August 8 in Grand Rapids will feature the top athletes in wakeboarding and Skifly, capped by a performance by multi-platinum country music artist Kip Moore to complement the sports and entertainment lineup. The event, taking place at Millennium Park and created by ESPN X Games and MasterCraft Boats, will be featured in a 90-minute, live World of X Games special at 2:30 p.m. ET on ABC.

Boasting the largest single event prize purse in the history of competitive wakeboarding, the MasterCraft Throwdown will pit the biggest names in the sport in head-to-head, single elimination heats where athletes will be scored on their biggest and best tricks. In addition, officials from the Guinness Book of World Records will be on hand as ski jumping legend Freddy Krueger will attempt to soar the length of a football field in hopes of breaking the current World Skifly Record of 299 feet – set back in 2000 by Jared Llewellyn.

General Admission and VIP tickets are on sale now at www.mastercraftthrowdown.frontgatetickets.com . 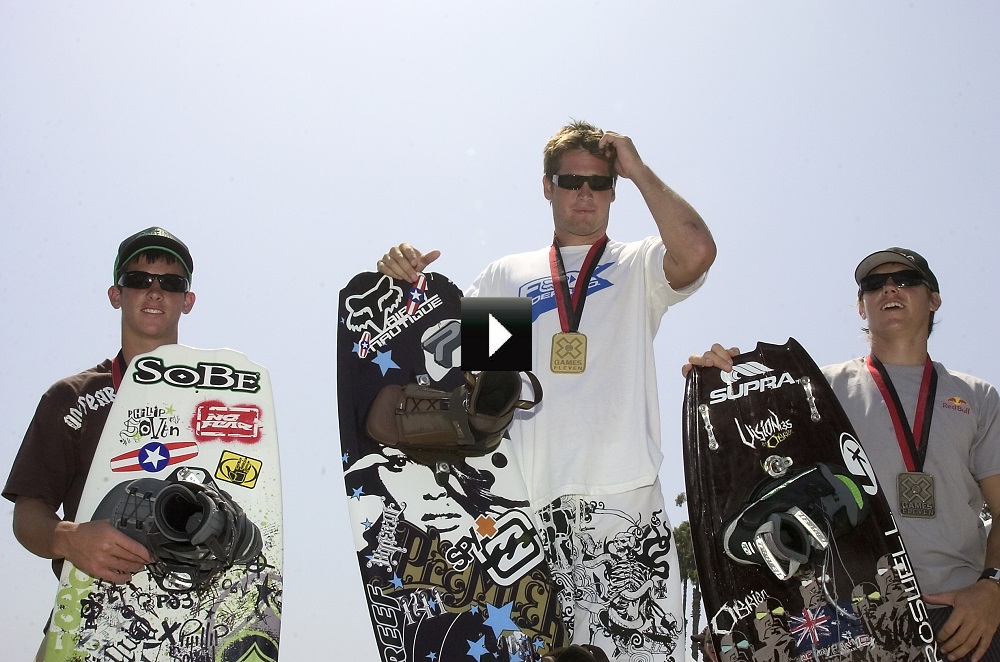 The MasterCraft Throwdown athlete lineup is as follows:

* PLEASE NOTE: The athlete list is subject to change.

The lead single from the MCA Nashville recording artist’s upcoming sophomore album, "I'm To Blame," is steadily climbing the radio charts and has already become a fan favorite during Moore's live shows. Currently on the road on Dierks Bentley's 2015 Sounds Of Summer Tour, the singer-songwriter has earned critical acclaim for his "high energy" (Rolling Stone) live show with Chicago Sun Times heralding him as "carving his own niche in country music...that sets him apart from the flock of country music rockers." Named American Country Countdown Award's "Breakthrough Artist Of The Year," Moore earned PLATINUM certification for his No. One smash hit "Hey Pretty Girl," and DOUBLE PLATINUM status for his chart-topping breakout hit "Somethin' 'Bout A Truck." For the latest updates, visit www.kipmoore.net .

The most updated details on the MasterCraft Throwdown including ticket information, competition schedule, athletes, music and entertainment is available at www.mastercraftthrowdown.com .

The   World of X Games   is a weekly program on ABC and ESPN platforms, which features a variety of X Games and athlete-focused content. For the most updated schedule and information on  World of X Games , go to  www.xgames.com . Check local listings for additional details.